An EX‑CommandStation is a simple, but powerful, DCC Command Station which you can assemble yourself and which is made using widely available Arduino boards. It supports much of the NMRA Digital Command Control (DCC) standards, including: 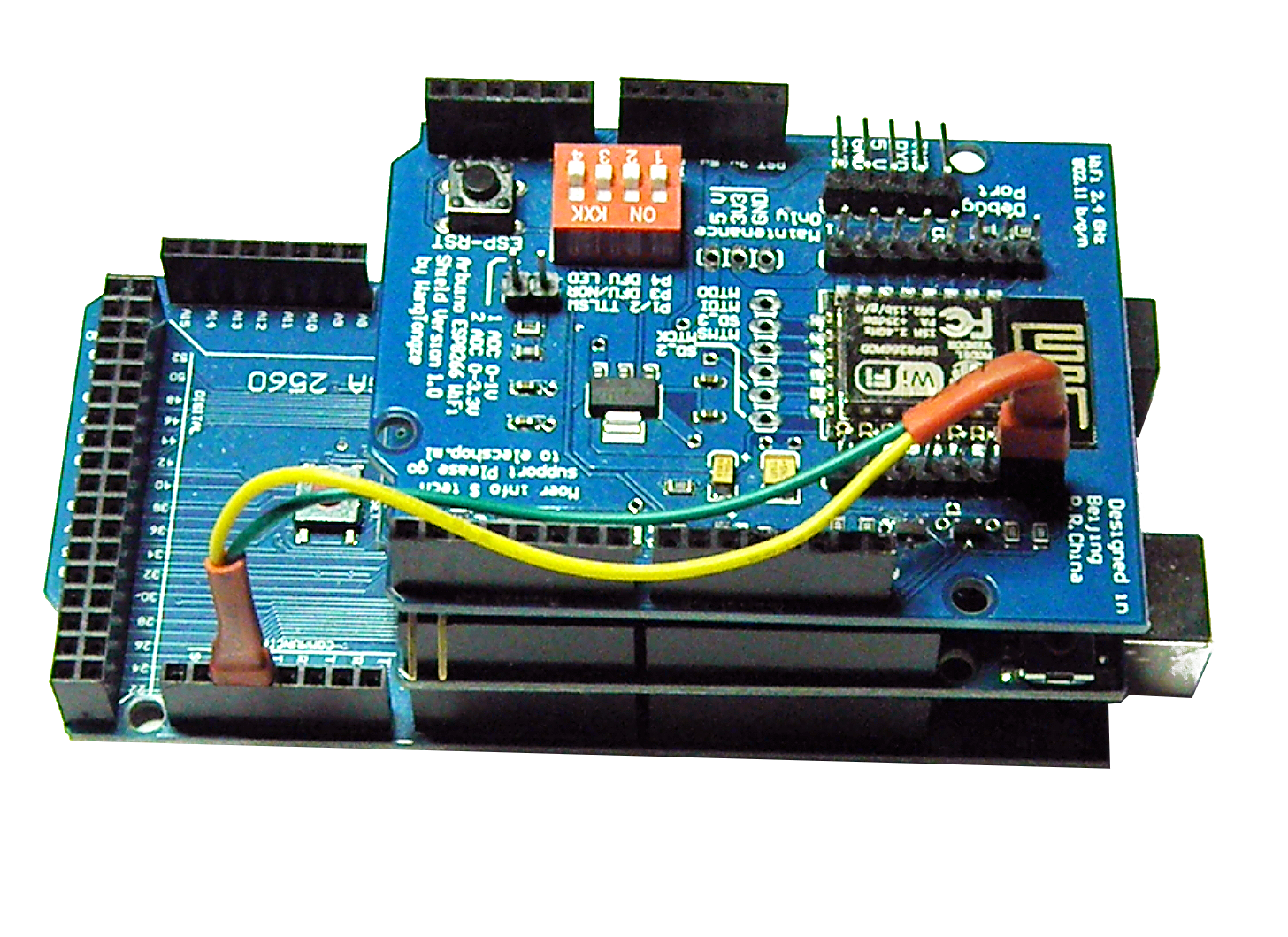 It includes advanced features such as: